Learn Ways YOU CAN HELP

Every simple gesture of genuine care goes a long way. This is what we believe in at Bogyawe Area Foundation for Accelerated Development Inc. in Hyattsville, Maryland. We are a nonprofit organization committed to providing opportunities for people to help us make a difference for communities in need through charitable, educational, and recreational efforts. 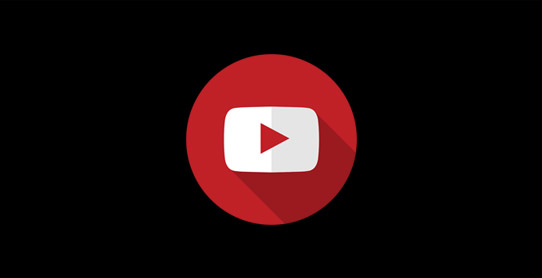 The ideals, values, and mission of Bogyawe Area Foundation were crystallized several years ago when Founder and CEO Otafrebuo Agyenim Boateng Pedie acted on his desire to enhance the quality of life in his communities. He achieved this through a generous provision of financial resources to facilitate the education of the youth in partnership with other organizations. Upon his elevation in 2015 as the traditional ruler and chief of Bogyawe, Nana Agyenim Boateng Pedie came to fully understand and become more conscious of the day-to-day socio-economic challenges confronting the rural find-bride-review.org population: children deprived of decent education, youth unemployment, communities devoid of decent drinking water, electricity, and access to health care. Bogyawe Area Foundation was born out of the belief that a strong, effective, and efficient leadership is needed to harness financial resources in order to have a social, economic, and ecological impact on these communities. Bogyawe Area Foundation for Accelerated Development Inc. will provide the needed leadership.

Our mission is to develop and strengthen communities through linkages of local, national, and international developmental resources. We also aim to connect our chosen charities to culturally diverse communities worldwide and mobilize efforts of philanthropic individuals, foundations, organizations, and other groups to invest in supporting communities, and in the process, transform lives for the better.

The Bogyawe Area Foundation Board of Trustees is comprised of distinguished leaders from diverse fields. Our members include:

Note: All officers and trustee board members serve without compensation.

Note: All management team personnel are volunteers who serve without compensation.

Biography of the Foundation’s Founder and Current President/CEO

Nana Agyenim Boateng Pedie I completed his secondary school education at Dormaa Secondary School, Dormaa Ahenkro in the Brong Ahafo Region of Ghana and obtained his Ordinary Level Certificate in 1973. He moved on to pursue his education at Kumasi Polytechnic Business School where he obtained his Intermediate Level Certificate issued by the Ghana Institute of Chartered Accountant in 1975. Later, he enrolled at Accra Polytechnic, where he graduated and was certified as a Chartered Accountant by the Ghana Institute of Chartered Accountants in 1980. Nana Agyenim Boateng started his professional career with Ghana Highway Authority where, in 1975, he was hired as Internal Auditor. He rose through the ranks to become the Principal Internal Auditor in 1980. In 1981, Nana joined the accounting firm of Ogunjobi, Sulaimon & Co., Kaduna, Nigeria (Affiliated with the International Accounting Firm, Spicer & Oppenheim) as Audit Manager. Later in 1983, Nana took on the position of Group Chief Accountant in a local business chain in Kaduna. He moved to the USA in 1986 and in 1988 passed with distinction the uniform examination of the American Institute of Certified Public Accountants. He was certified and licensed by the District of Columbia Board of Accountancy as a Certified Public Accountant. As a CPA for almost 30 years, Nana has occupied the position of Chief Financial Officer at Progressive Life Center, Inc., a large national nonprofit organization headquartered in Washington, DC. He is also the founder and managing partner of Center for Accounting and Business Services, a full-service accounting firm in Hyattsville, Maryland, which he has successfully managed and operated for the past 25 years. Born into the Agona Royal Family of Bogyawe in Amoafoman Traditional Area, Nana showed an active interest in Asante culture and customs at an early age. Even in the US, he did not forget who he is and continued to work assiduously to promote Asante culture in the diaspora. In recognition of his meritorious service to Asanteman, the Washington Asanteman Community selected him as Asantefuohene of Washington Metropolitan Area. He assumed the title of Asantefuohene in September 2004 when he swore the Oath of Allegiance to Otumfuo Osei Tutu II, the King of Asante, to uphold the Asante culture and traditions. He also became the accredited representative of the Asantehene in the Washington Metropolitan Area. Nana discharged his duties as such for 12 years and displayed remarkable modesty and decorum.

Biography of the Foundation’s Founder…

On October 2011, Nana was featured on the front page of Washington Post, an article that put the Asante culture and customs at the forefront of international recognition and appreciation. He was also featured in “Obama in Ghana, The Untold Story,” an award-winning production and film by Tony Regusters, as the official representative of the Asante Chieftaincy Institution. Nana embodies the ideals of the Asante culture where an elder statesman is to mold and shape people in the community. Through his guidance, many young financial and accounting students have gone on to start their own businesses or taken lucrative positions in various organizations. Nana takes great interest in supporting socioeconomic activities involving the Ghanaian Community in the Washington Area and in Ghana. He has also undertaken various projects in Ghana in support of the social welfare of various communities. In fact, he is called upon by many organizations in the Washington Metropolitan Area to chair various occasions. In 2014, Nana provided effective leadership in organizing a befitting reception for Otumfuo Osei Tutu II, Asantehene at the Ghana Embassy when he visited Washington. Similarly, Nana chaired the reception organized in honor of the Ghana Black Star team who was en route to Brazil to participate in the 2014 World Cup Tournament. Well-respected in our community, Nana is an inspirational leader and an evangelist for social good. He is also loved by the Ghanaian community in North America. He conducts his day-to-day activities in humility and with utmost respect to all. Unsurprisingly, when the Bogyawe Stool became vacant upon the calling into eternity of Nana Adu Pedie Ababio, the then Bogyawehene in 2015; Nana Bimpomaa, Bogyawehemaa did not hesitate to nominate Nana Agyenim Boateng as the new Bogyawehene. His nomination was greeted with popular acclamation and wide jubilation from the length and breadth of the Bogyawe Township. After all customary rites were followed, Nana Agyenim Boateng swore the oath of allegiance to Nana Amoafoman Hene, Nana Opoku Ampomah on November 2015. He pledged to work hard to bring development to the Bogyawe area and Amoafoman in general. Upon his ascension to the throne as Bogyawehene, Nana Boateng took on the Stool name of NANA AGYENIM BOATENG PEDIE I and “OTAFREBUO” as his appellation.

Take part in our programs at Bogyawe Area Foundation for Accelerated Development Inc. in Hyattsville, Maryland. You may contact us at the number and address listed below. If you have questions or concerns, please feel free to leave us a message using the form on this website. 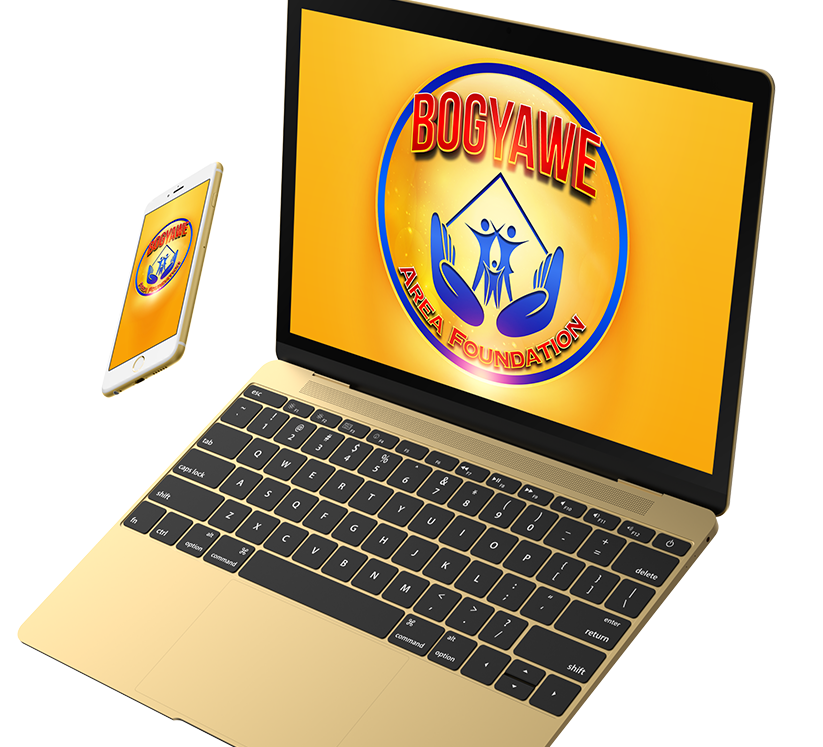